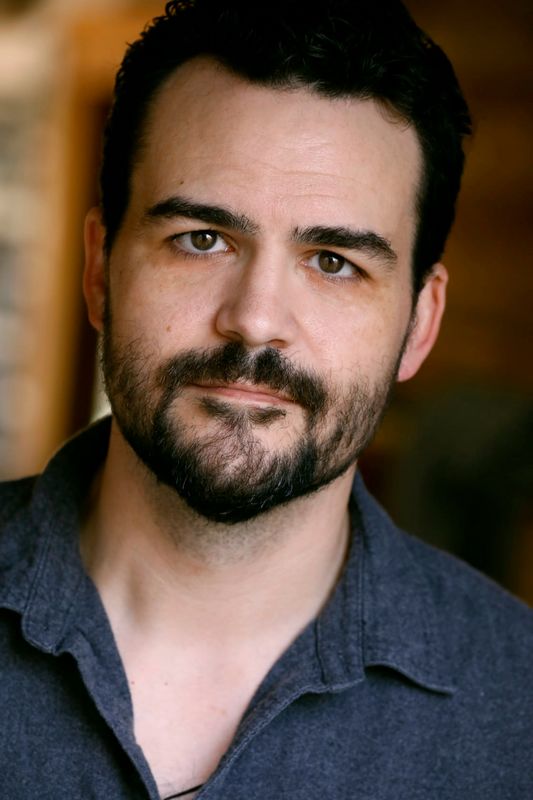 Gregory Crafts is an award-winning and critically acclaimed multi-hyphenate creative artist, with more than thirty years of industry experience as an actor, playwright, director, designer, and producer.

After graduating from Emerson College in Boston, MA with a Bachelor’s in Theatre Studies in 2003, Greg migrated to Los Angeles, California, where he currently plies a multitude of trades. He resides in North Hollywood, CA with his wife, Jenn, and their cats.

In 2008, Greg co-founded Theatre Unleashed, a 501©(3) non-profit theatre ensemble based in North Hollywood, CA, where he proudly serves as the company’s Managing Director.

Greg is also a member of SAG-AFTRA, Actors’ Equity, the Dramatists Guild, a Lifetime Member of the Alliance of Los Angeles Playwrights, a founding board member of the Theatre Producers of Southern California, a board member of Flat Tire Theatre Company, and he’s on the roster of about a dozen other theatre companies throughout Los Angeles. He is also the former venue representative to the Board of Directors for the Hollywood Fringe Festival.

In late 2016, Greg and his wife Jenn teamed up to form a live event venue management company. On January 1st, 2017, the pair took control of studio/stage, a unique 40-seat performance space located in L.A’s Koreatown. Now working under the banner of The StageCrafts, Jenn and Greg are constantly seeking new venues to add to their portfolio.