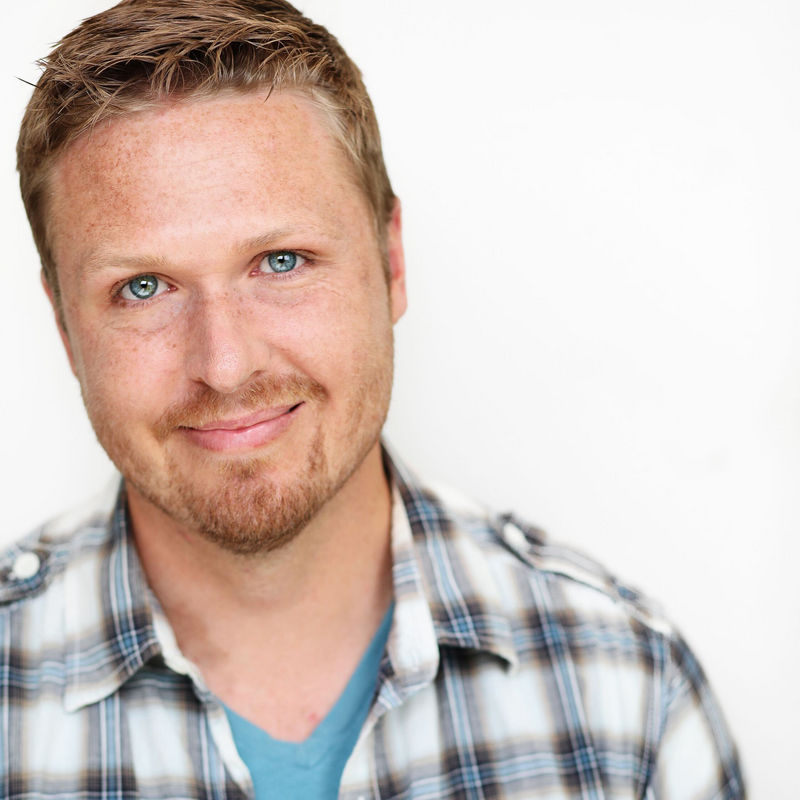 Peter does a lot of shit. Why? Maybe he’s filling some sort of void in his life. Maybe while walking to the bus in junior high, he realized that he will never be able to experience everything he’s ever wanted in one lifetime, so it’s been a mad dash to frantically cram in as much of life as possible. Anyway, here are some things Peter has done that you should take note of if you are writing a book report about him.

Peter received his BFA in acting from Central Connecticut State University. After graduating, he moved to LA, where his first gig was in a stripping improv group called, Scriptease. (This is how you make your mother proud.) As an improv comedy vet with 20yrs under his belt, Peter has not only performed around the country with Mission Improvable but has gone on to create multiple improvised web series, TV pilots, and mockumentary features. His love of comedy landed him a spot on G4TV’s Attack of the Show as a writer, producer, and performer of such loveably controversial characters as Drunkle Ted. If you are a trivia buff, you will know that he stars in the comedy features We Are Gathered Here, Makin Friends, and Thanks For Dying. You may also recognize him for originating the role of Jamie Lannister in the off-broadway production of Game of Thrones: The Musical. Maybe you’re a crazed super fan (no judgment), and you recognize his voice from his varied roles in foreign film dubs like Ip Man – Kung Fu Master or the sci-fi audio-drama series The Veil. In addition to acting, Peter is also an established writer and photographer working in Los Angeles and New York. Now you know enough about Peter to pass a basic test or act as if you know him personally in casual conversation should something like that ever come up.