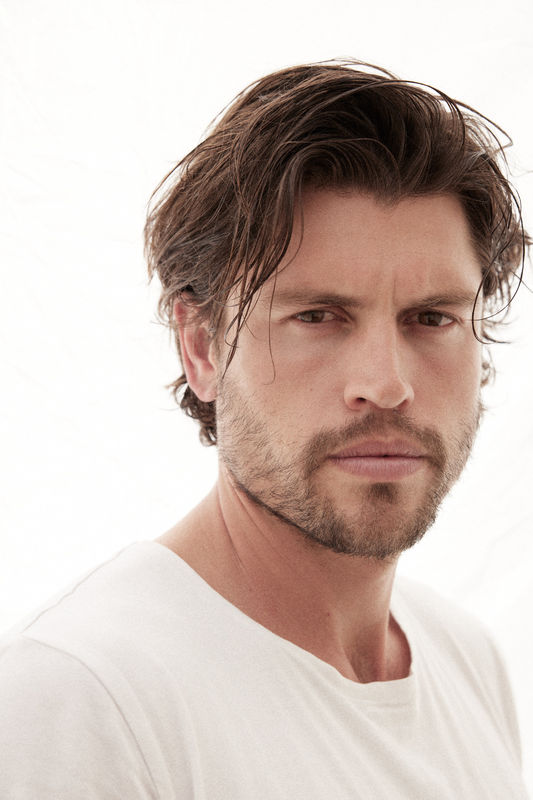 Will Brandt was born in the Mojave desert town of Yuma, Arizona at Marine Corps Air Station Yuma. Traveling the most unlikely of roads to the entertainment business, Brandt found acting and storytelling as a much welcome haven from the regimented and nomadic upbringing he once knew.

Getting his start with roles in shows like Jane the Virgin and Lethal Weapon, Brandt has since worked with the likes of Ellen Barkin and Christina Ochoa in Animal Kingdom, and Halsey in her record breaking video “Without Me.”