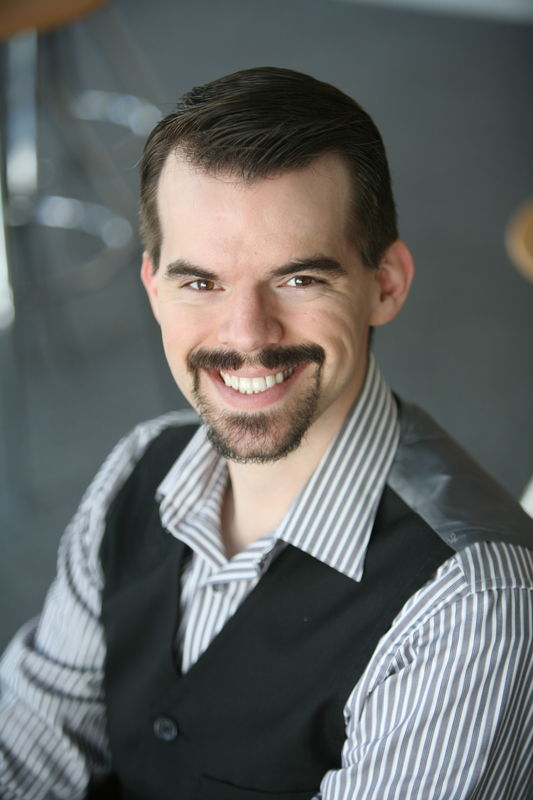 After a seven-year drought, Joseph has finally returned to the theatre, fulfilling a lifelong dream to act like a complete Douche onstage. Having previously seen multiple productions of A Very Die Hard Christmas at Theatre Unleashed, he is very excited to finally be a part of the action. Notable past performances from the Before Times include The Pokémusical and Bloody Bloody Andrew Jackson with Color and Light Theatre Ensemble. He’d like to thank copious amounts of cocaine and Mr. John McClane for teaching him the true meaning of Christmas. YIPPEE-KAI-YAY, MOTHER FUCKERS!