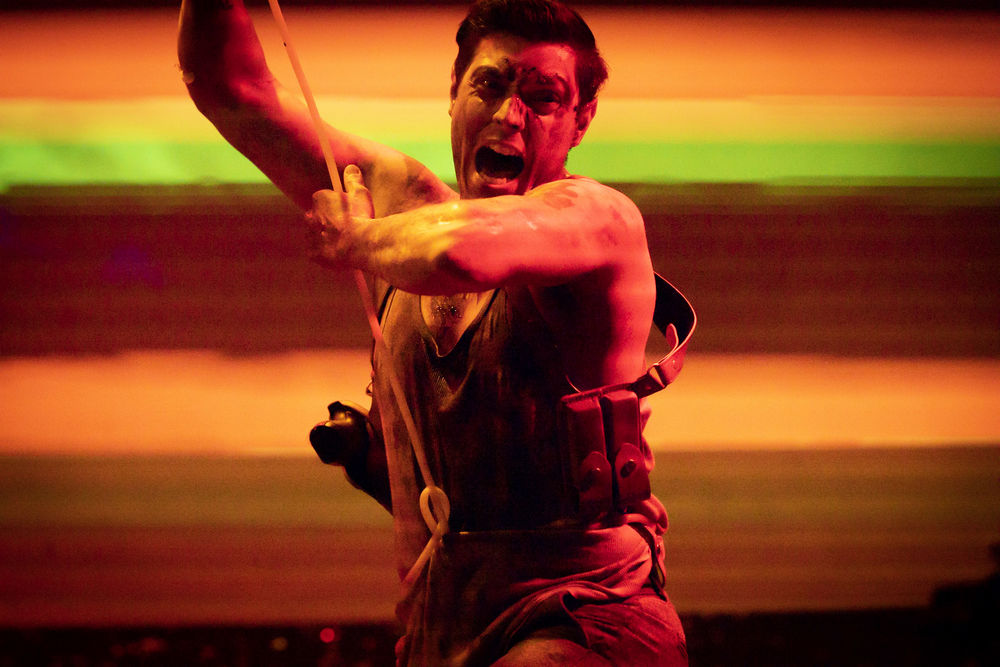 High above the city of L.A., a team of terrorists has seized a building, taken hostages, and declared war. One man has managed to escape. An off-duty cop hiding somewhere inside. He’s alone, tired…and he doesn’t like Christmas.

Come get a little seasonal cheer as Theatre Unleashed brings back one of its most popular shows for the Holidays! Action, humor, Professor Snape taking people hostage, singing, dancing, the guy from Family Matters, guns, puppets, explosions, the EPA guy from Ghostbusters getting punched in the face, Christmas miracles and familiar holiday friends galore. Maybe even an appearance by the legend himself, Santa Claus! This is much more than a stage version of the holiday classic, it’s parody at its best. Yippee Ki-Yay, Father Christmas!

*Indicates a member of Actors’ Equity Association, the union of professional actors and stage managers in the United States